Why, hello there and welcome to another expedition into the depths of underappreciated art.

Todays foray takes us back to around 2006-2008 when one of the early viral tricking videos, Friday Night Madness 4, came out.

What was special about this part (as opposed to the quite enjoyable parts 1-3) was the music. Not only did it really whip the Llamas ass, but after managing to find out the artists name and website, I learned they freely gave their music away under a Creative Commons license. 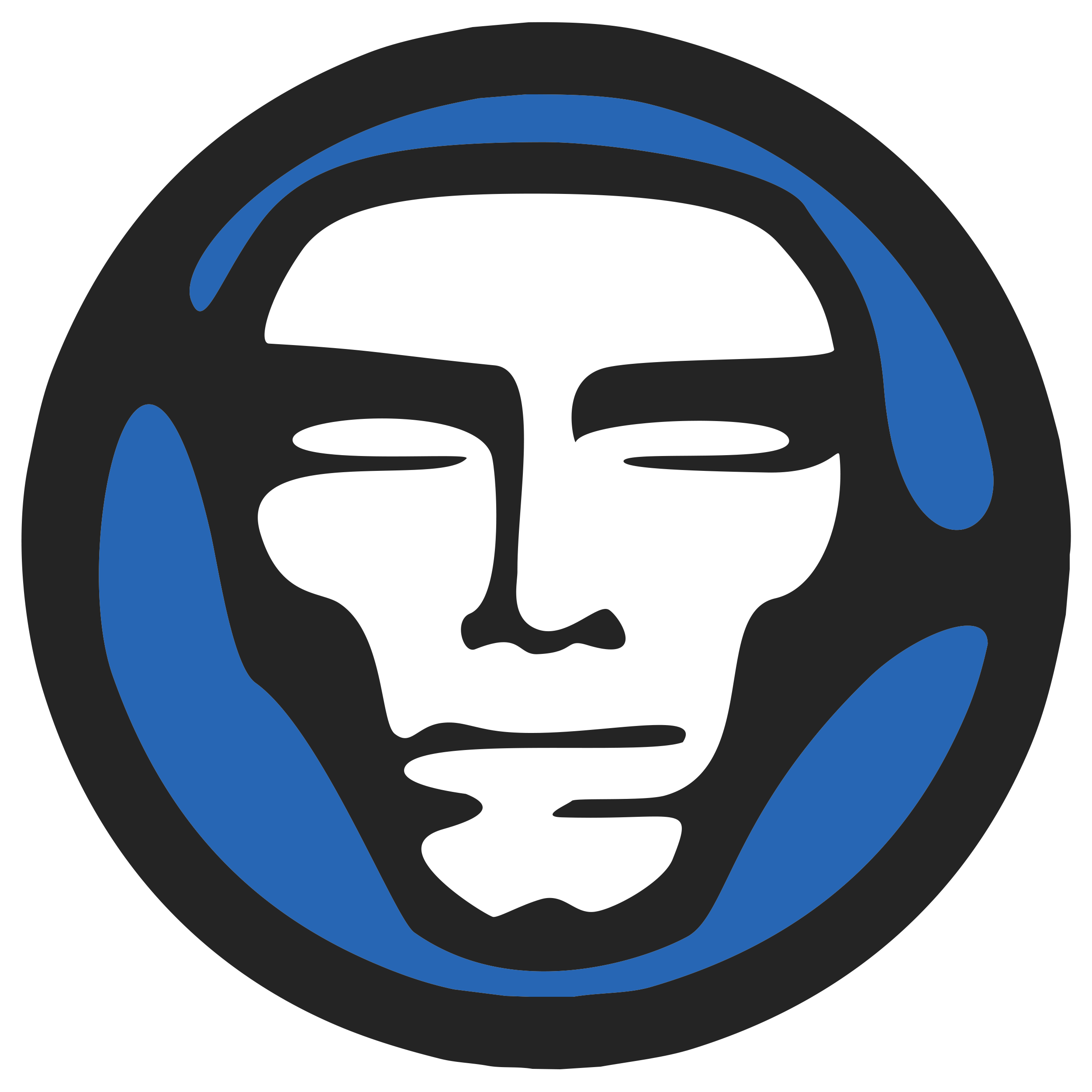 One of the most criminally underrated musicians of our time, Pronobozo has been kicking out beats I can only describe as positively cybrepunk for over 10 years now and is still active with a new album, "Rogue Node" coming this year.

As far as I can tell, Pronobozo actually defies genres, producing an adrenaline-fueled mix of Drum'n'Bass, Conscious Rap and a whole bunch of other influences with themes often gravitating towards parkour, hacking and gaming with the occasional pinch of politics or environmentalism.

"Full Flex" from the first album, as used in Friday Night Madness 4

Their musical career spanning 3 albums with a fourth on the horizon, Pronobozo has developed quite a bit, refining their style and tackling new topics with every release.

All the while, they have advocated for people to freely use their music in their creative efforts, even going so far as to release the stems of their songs in order to enable everyone to remix easily.

Also, I have to give mad props to anyone using their CC license of choice in a rhyme as Pronobozo have done in "Magenta Radio".

"I Was There" from the epyonomous third album

If you like these tunes, be sure to watch Pronobozos site for the release of the new album "Rogue Node", but for now you can get the FLAC version of all three current albums here or on Pronobozos site.

Additionally, I've put these up on the Internet Archive so people can keep this part of the cultural commons alive by legally seeding these sweet, sweet torrents: